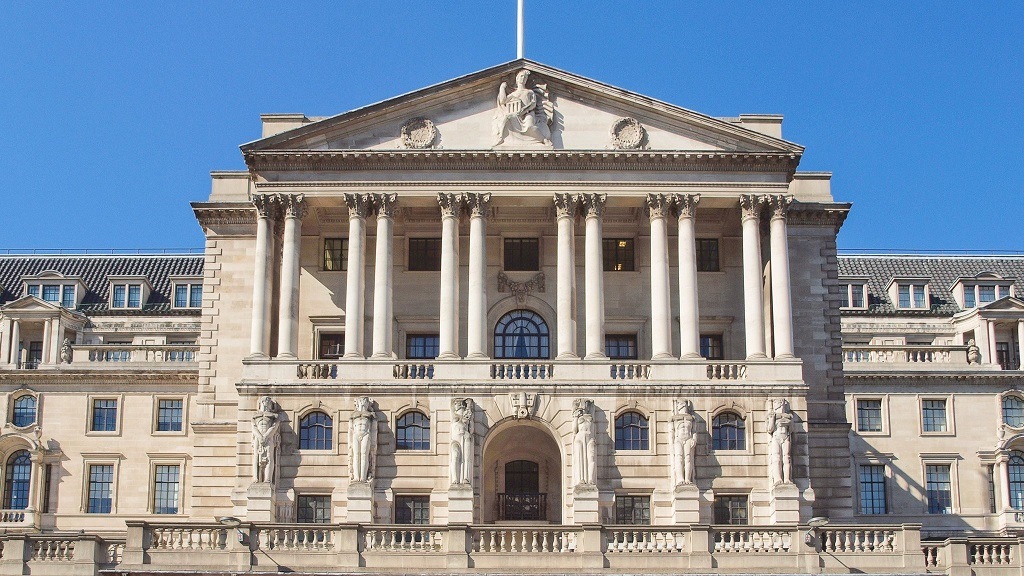 The third quarter ended with severe losses for bond investors, who were caught up in an unprecedentedly severe correction that had serious consequences for most other asset classes. In an environment marked by the return of inflation, the benefits of multi-asset portfolios combining stocks and bonds have been greatly reduced.

In the U.S., the yield on the 10-year T-Note briefly reached 4% before falling back to around 3.7% following a “rescue” intervention by… the Bank of England. The highlight of the past week was the British central bank’s decision to buy long-term “gilts” to curb the crisis caused by the Truss government’s “mini-budget”, which led to a precarious restoration of investor confidence and a spectacular decline in sterling yields, which had literally exploded from 3.5% to more than 4.5% in three sessions.

Ironically, the Bank of England began buying British Treasury bonds less than a week after raising its base interest rate by 0.5% and confirming its willingness to reduce its asset portfolio. Taking up a method pioneered by Mario Draghi, the Bank of England is talking about potentially unlimited purchases, but the action is targeted at long-term debt, whose erratic behavior posed a threat to British pension funds and their counterparties. The Bank of England’s asset reduction target is maintained, but sales will not begin until October 31. Similarly, the prospects for interest rate increases are not challenged by these targeted and likely temporary purchases.

The Bank of England’s intervention is a reminder that the mission of central banks is also to preserve the functioning of the financial system, even in the event of an inflationary surge. In the same vein, Fed Vice Chairwoman Lael Brainard noted that the US monetary authorities were carefully monitoring the “financial vulnerabilities” that could result from new shocks. A reactivation of the Fed put is therefore not completely excluded if circumstances require it. However, all Fed officials who spoke last week confirmed the priority of fighting inflation and the low probability of a quick reversal.

In the euro capital market, yields are down sharply after peaking before the Bank of England’s move. The Bund yield fell from 2.35% to 1.95%. The decline was even more pronounced at shorter maturities, reflecting a reassessment of the outlook for interest rate hikes with no obvious link to fundamental news. The persistent acceleration of inflation in the euro zone (1.2% monthly, 10% year-on-year; respectively 1% and 4.8% excluding energy and food) should indeed reinforce ECB’s determination to restrict credit in order to restore price stability while the labor market remains tight by historical standards (unemployment rate at 6.6%, the lowest since the formation of the euro zone). 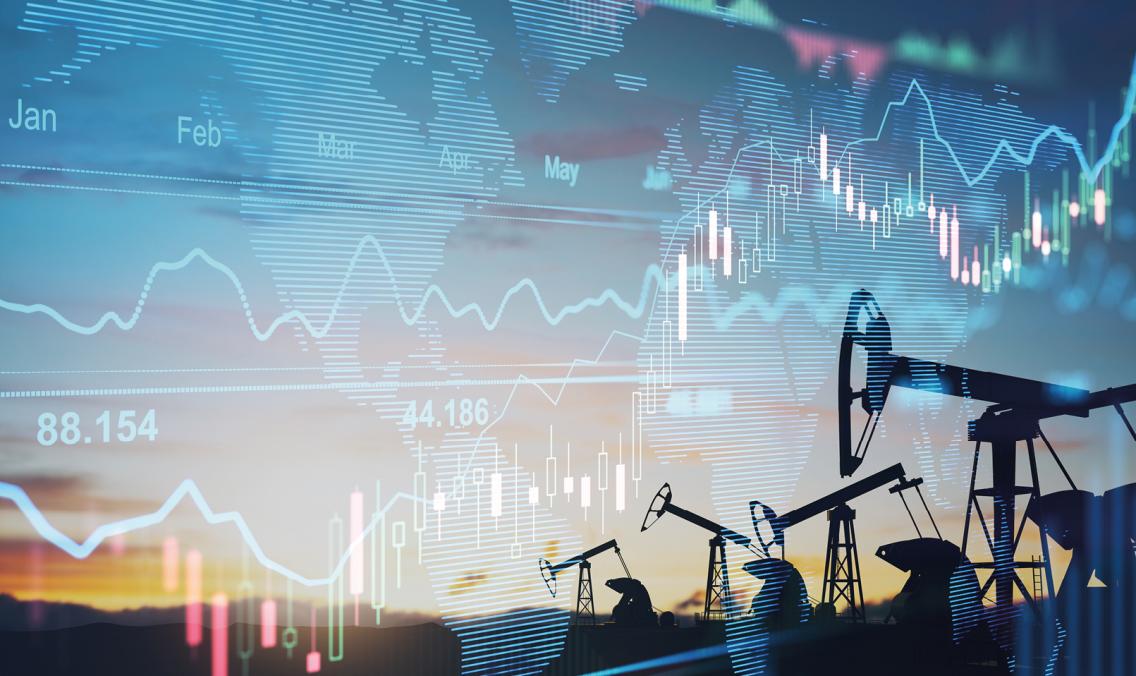 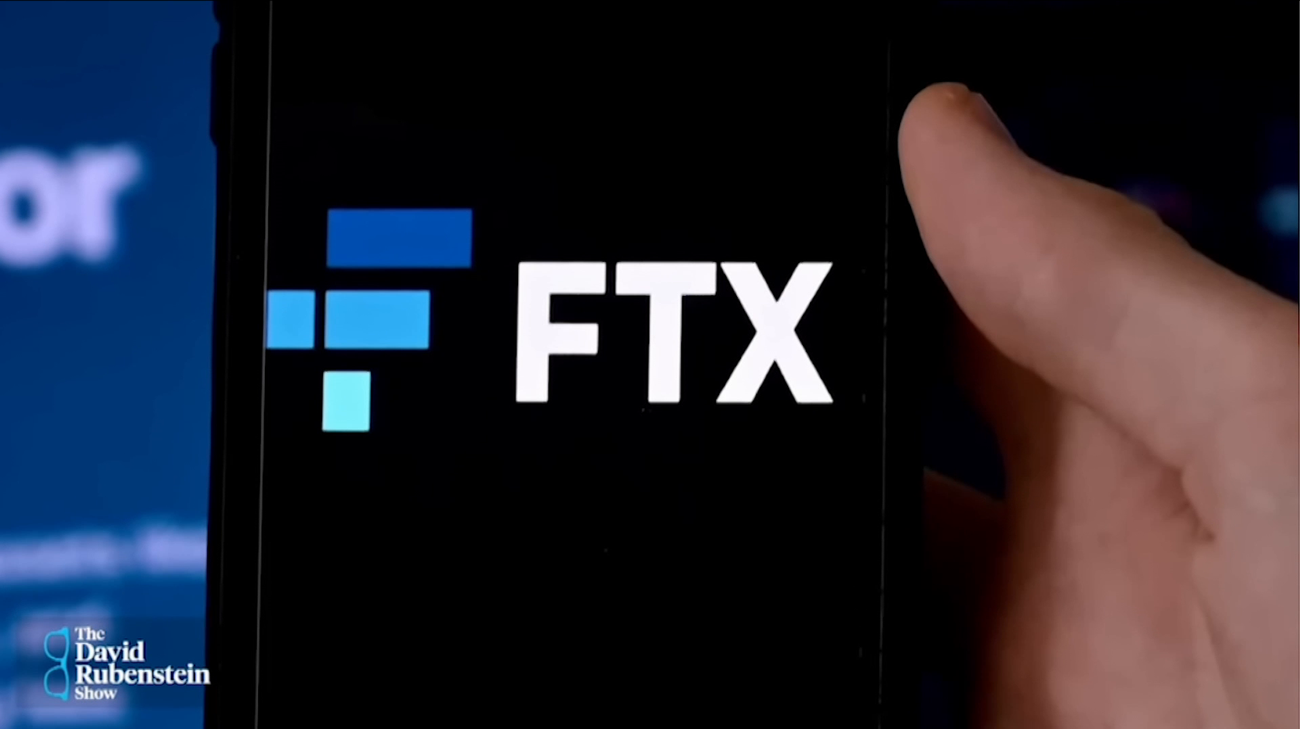 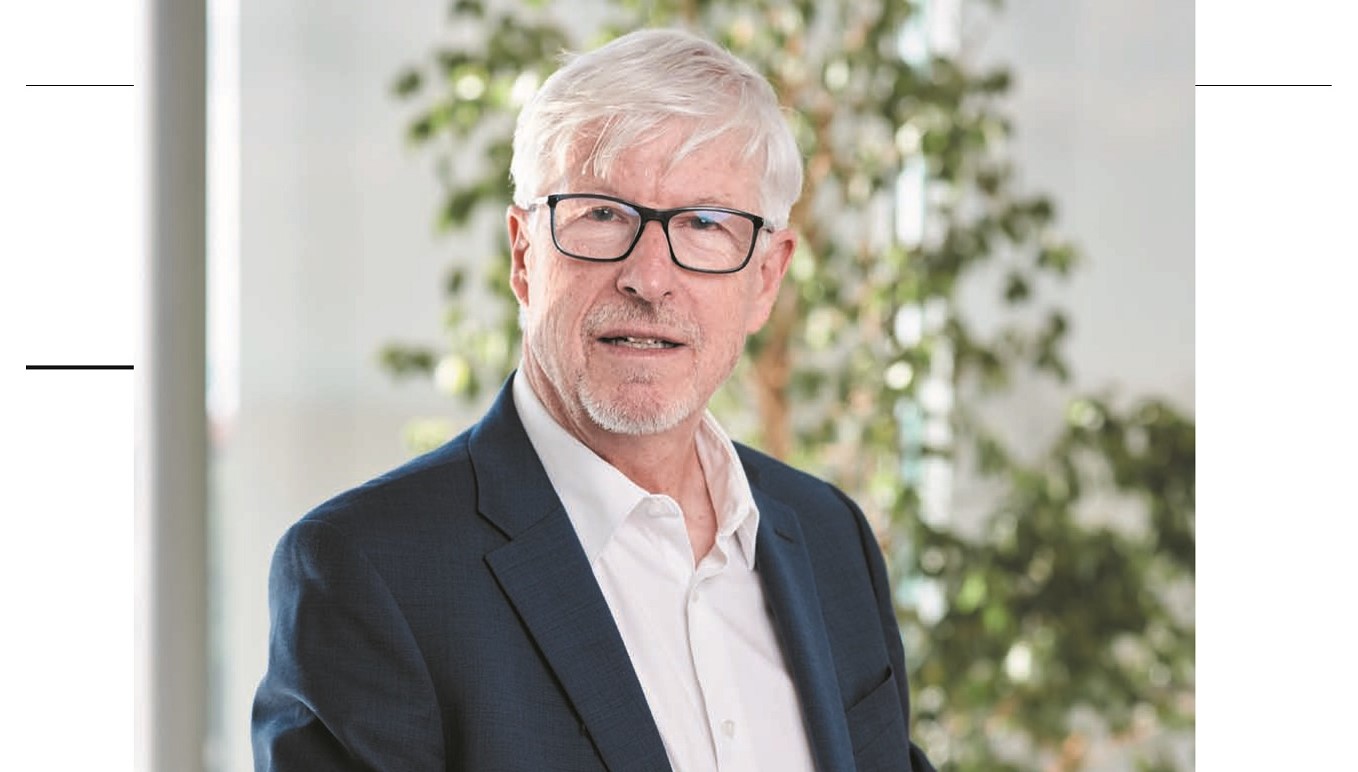 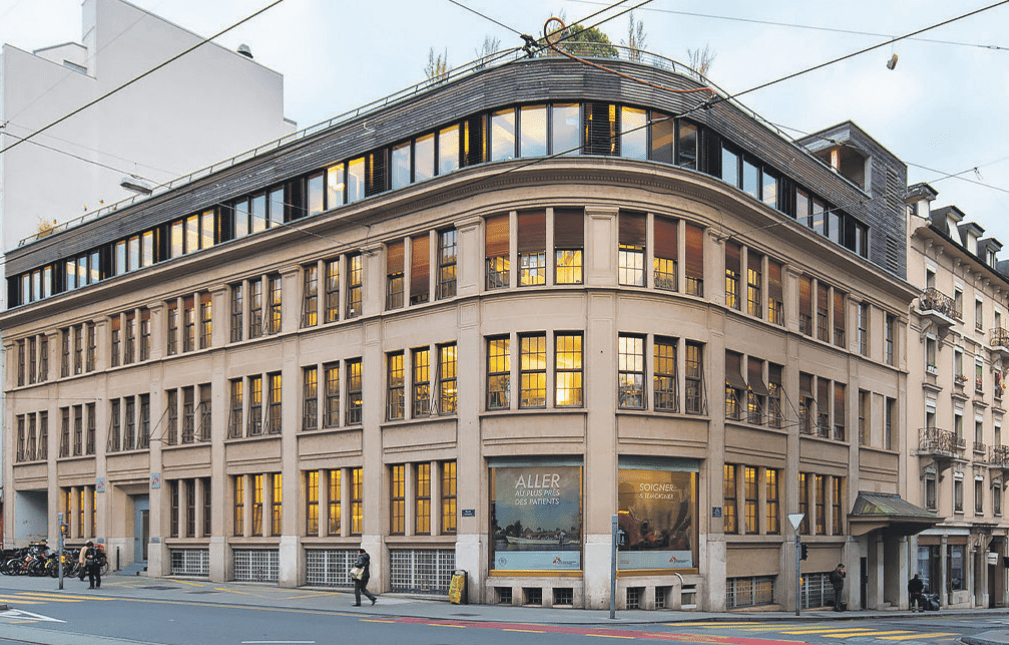 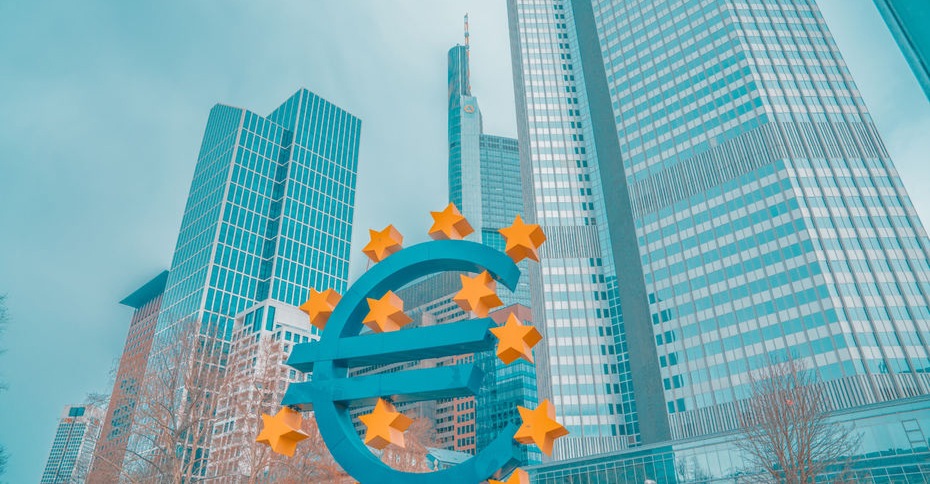 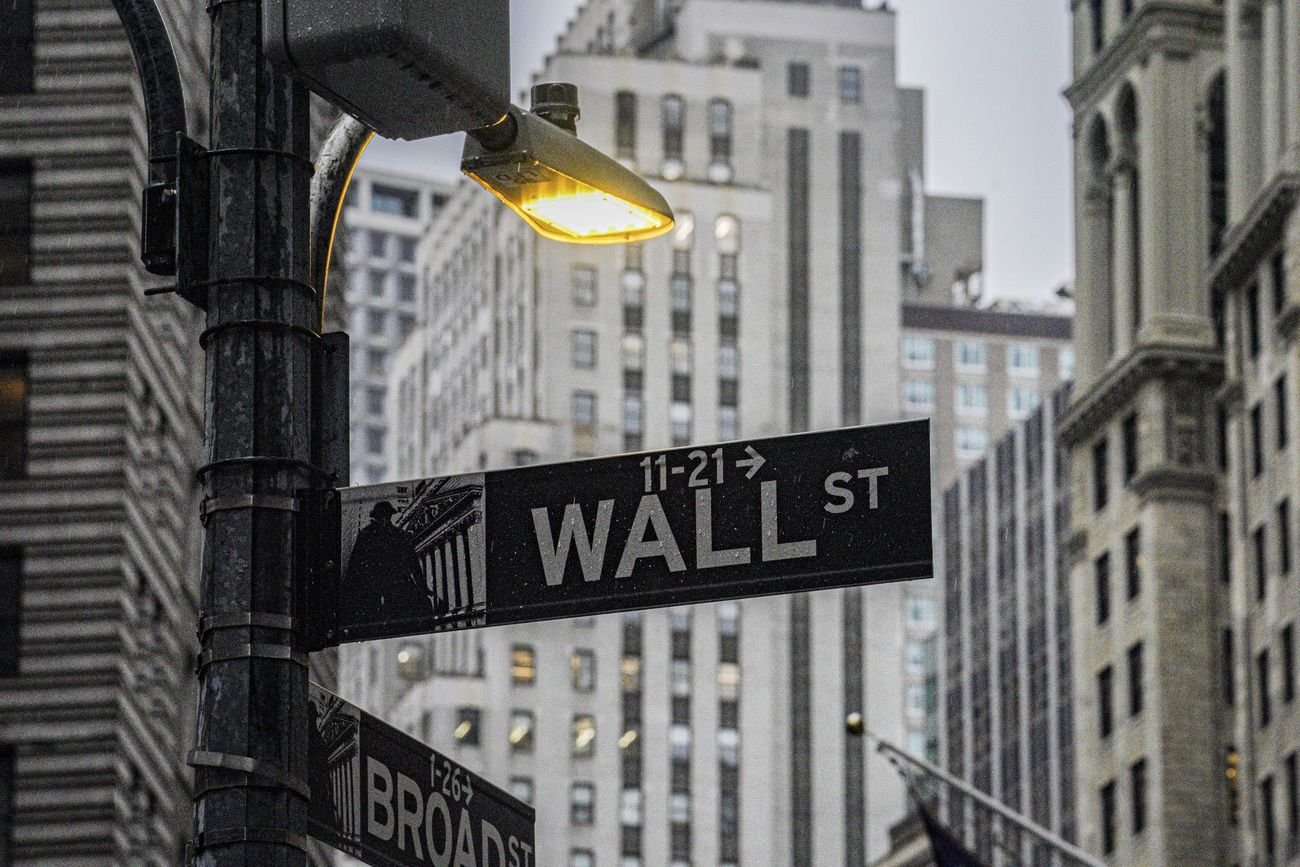 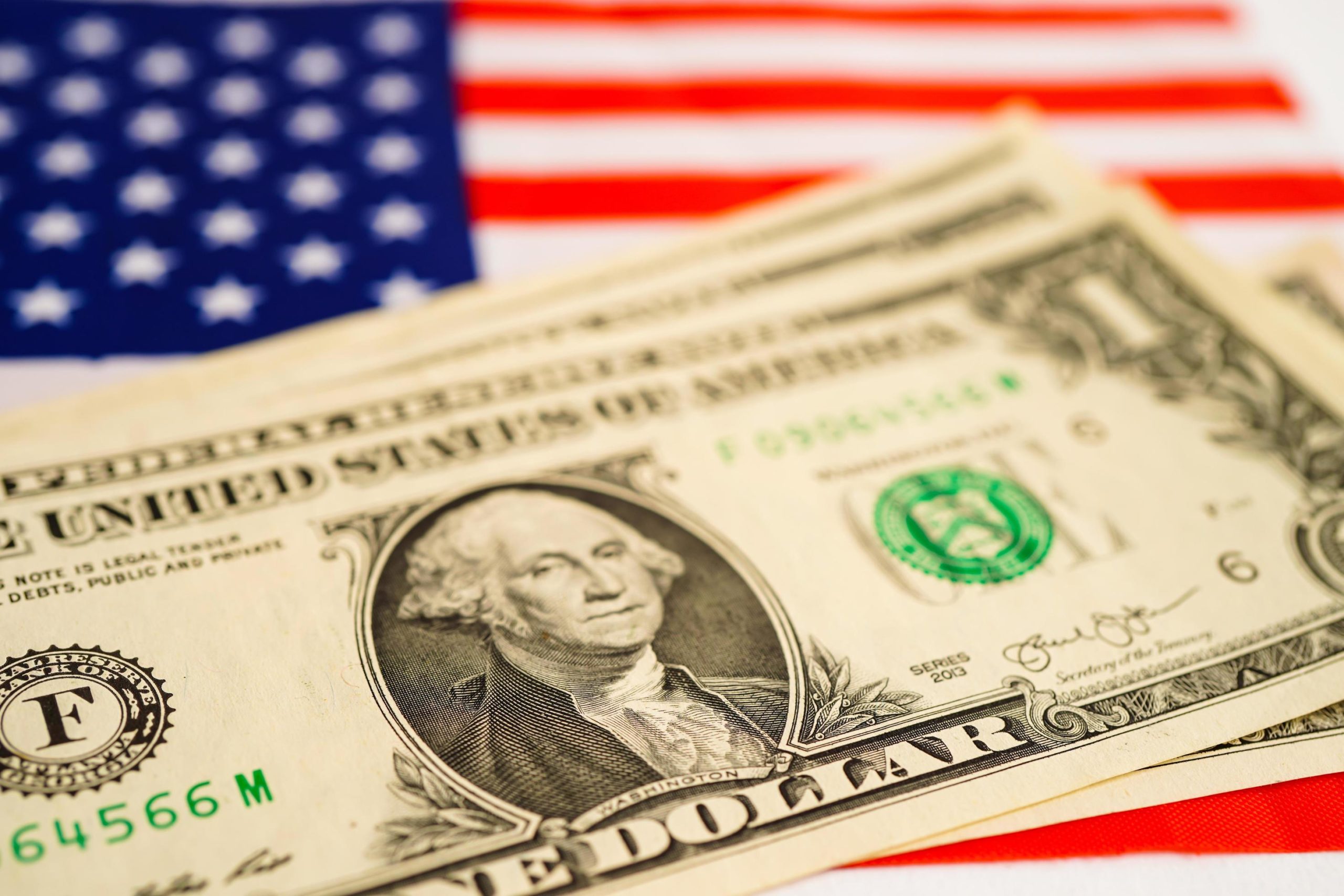 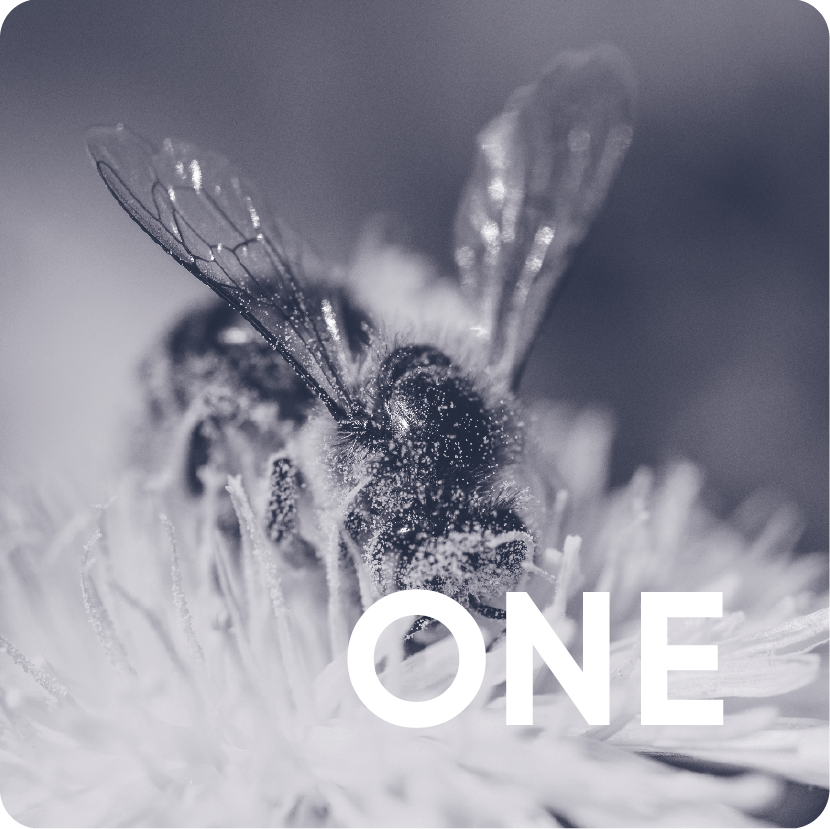