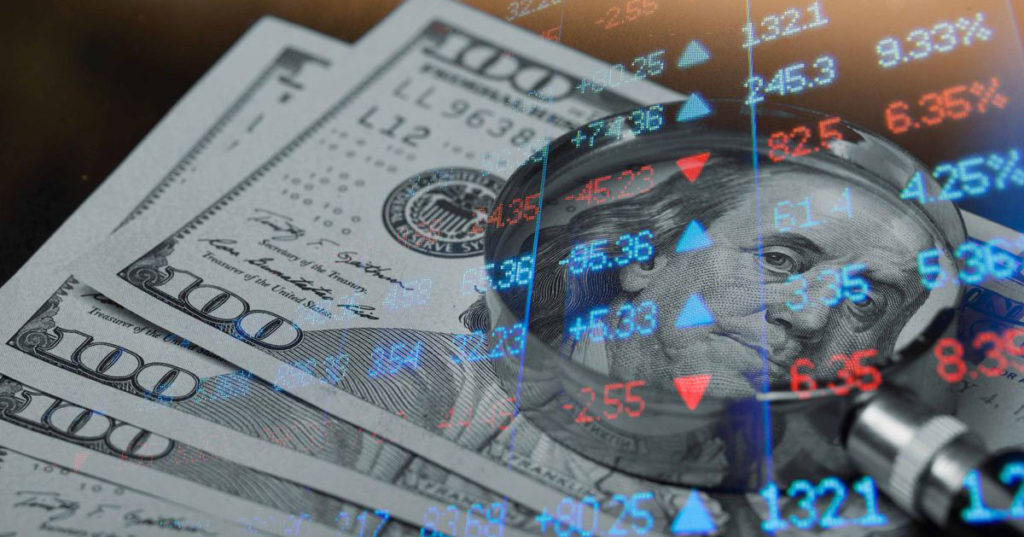 The anxiety that led to a sharp decline in U.S. equities for more than a month and a half was suddenly replaced by a surge in confidence that was tenuously underpinned by macroeconomic news. Bonds continued the recovery that began shortly after the last FOMC meeting. The yield on the 10-year US T-Note gave up a few basis points to settle at around 2.75%. The yield on the 2-year T-Note has fallen back below 2.5%, which results in a “bull steepening” in bond jargon. Fears of a recession have thus faded in favor of a soft landing scenario for the US economy.

The minutes of the last FOMC meeting did not tell us anything new. The central bank is expected to raise its key interest rate by half a percent in June and July, but it is unclear what will happen next. While there is general support for a return to neutrality, the debate over how much restraint will be needed to restore price stability is far from settled. The hawkish James Bullard recently advocated raising Fed funds rates to 3.5% by the end of the year, but his less austere colleagues seem ready to reduce the pace as early as September if a convincing decline in inflation is seen during the summer. Reflecting investors’ expectations, CME futures are in line with the second scenario, with the interest rate being pushed up to a range of 2.5% to 2.75% in December and peaking at around 3% in 2023 before being cut back in 2024.

The price index for personal consumption expenditures, which is closely monitored by the Fed, shows a slight slowdown in inflation in April (6.3% year-on-year, compared with 6.6% in March). Excluding energy and food, the index shows an increase of 0.3% over one month and 4.9% year-on-year (compared to 5.2% in March and 5.3% in February). The inflation peak thus seems to be past, but inflation is still well above the target set by Jerome Powell and his colleagues.

The sustained increase in consumer spending in April (0.9% in nominal terms, 0.7% in real terms) refutes the diagnosis of stagflation that has haunted Wall Street since the beginning of the year. The increase in durable goods orders and the reduced level of unemployment claims reflect a robust economy. However, the decline in the PMI (53.8 in May after 56 in April for the composite index) and the severe drop in new home sales (at the lowest level since April 2020) reflect a cooling of activity, or even the first signs of a housing crisis.

In Europe, the German 10-year Bund yield rose slightly to above 1%. Italian BTP yields rose again to 3%. The PMIs and surveys conducted by the European Commission show that the euro zone is digesting the shock caused by the surge in energy prices reasonably well. As in the US, the indicators are rather comforting and suggest that we should not panic despite the nervousness expressed in the financial markets.

The restoration of investor confidence has also been reflected in a decline in the risk premiums associated with corporate bonds. The average G-spread in the “Investment Grade” category fell below 1.5%. The decline is even more pronounced in the more speculative “High Yield” universe where the average G-spread has fallen from 534 to 483 basis points over the past week. 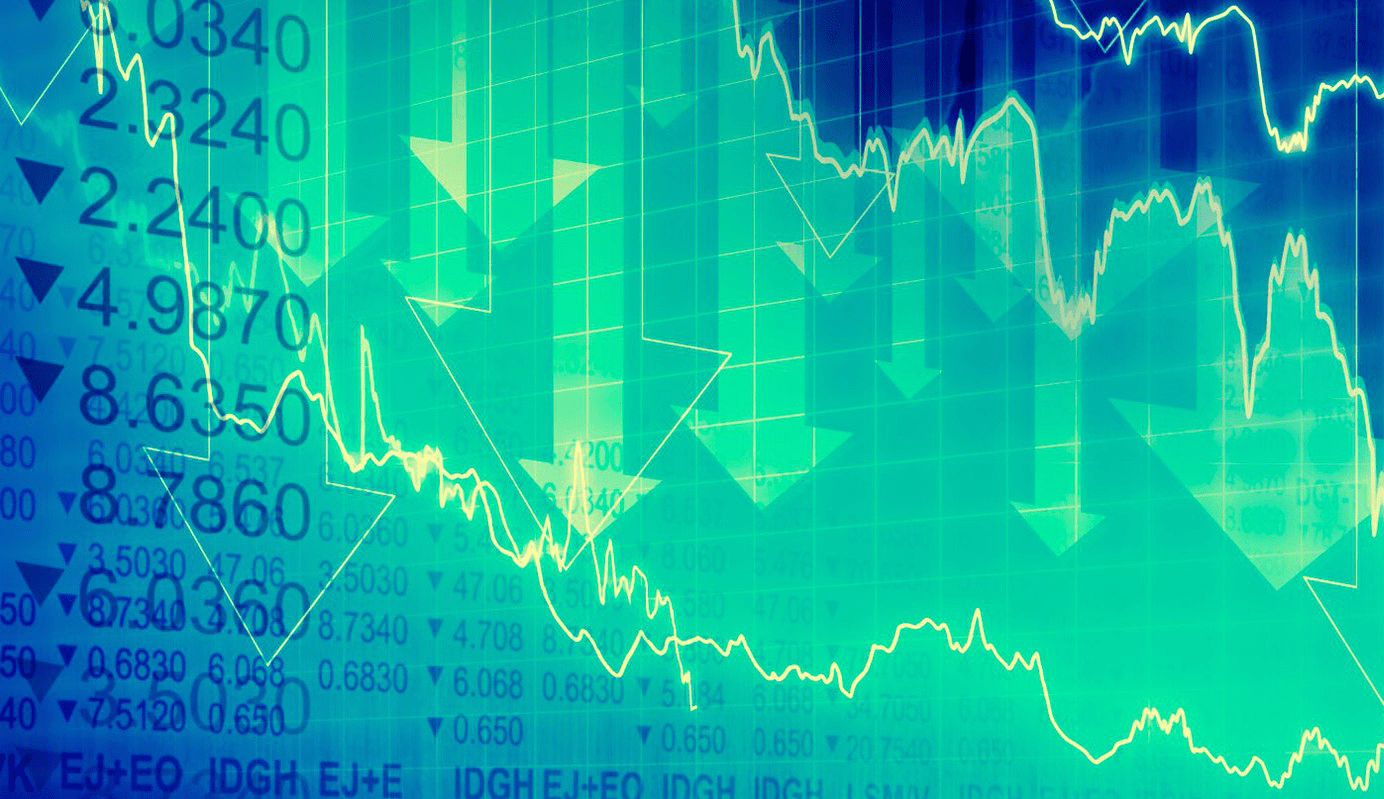 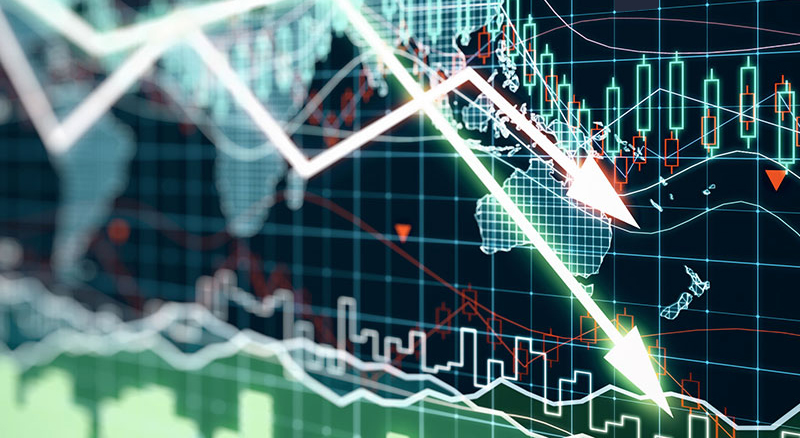 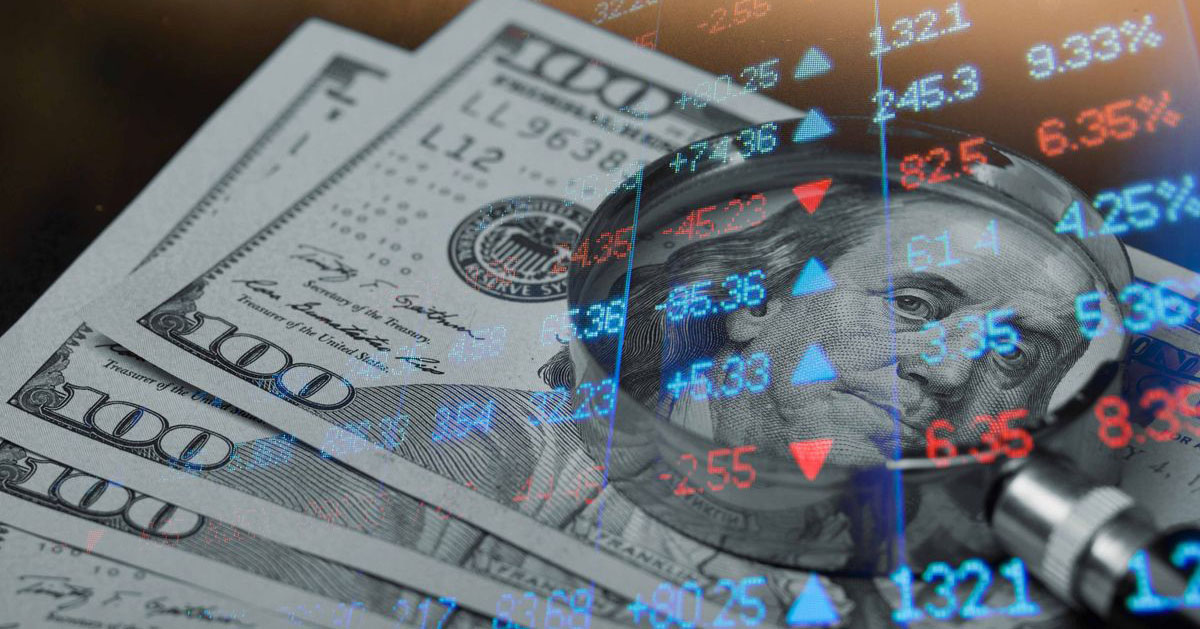 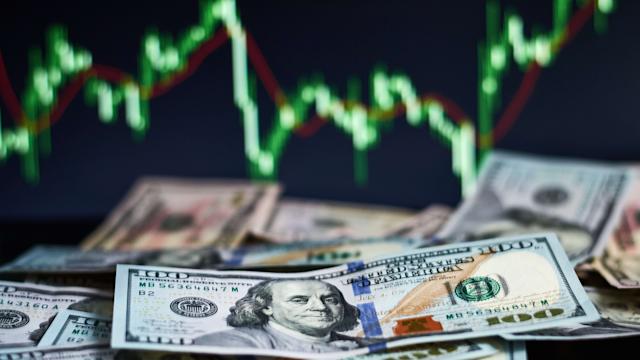 A perilous offensive against inflation 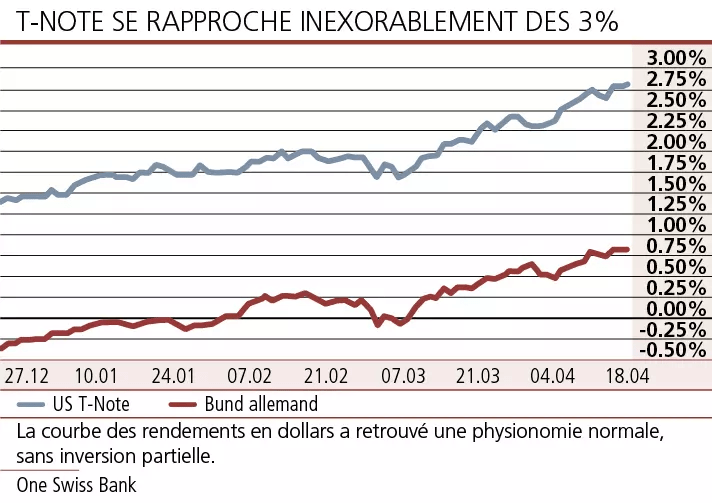 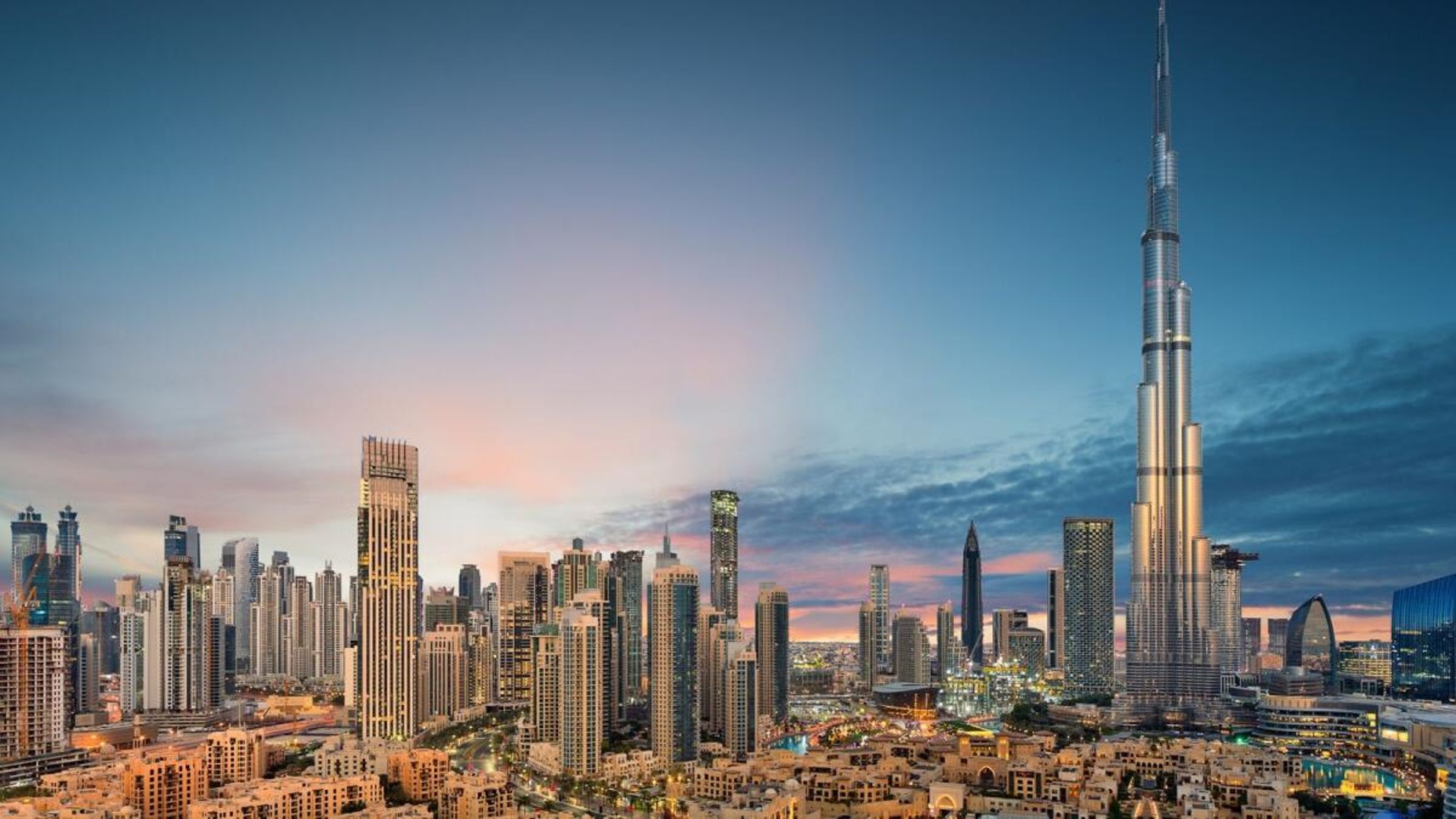 ONE swiss bank is pleased to announce that the acquisition of Falcon Private Wealth in Dubai has been successfully executed on 29 November 2021. The entity is renamed ONE swiss private wealth. 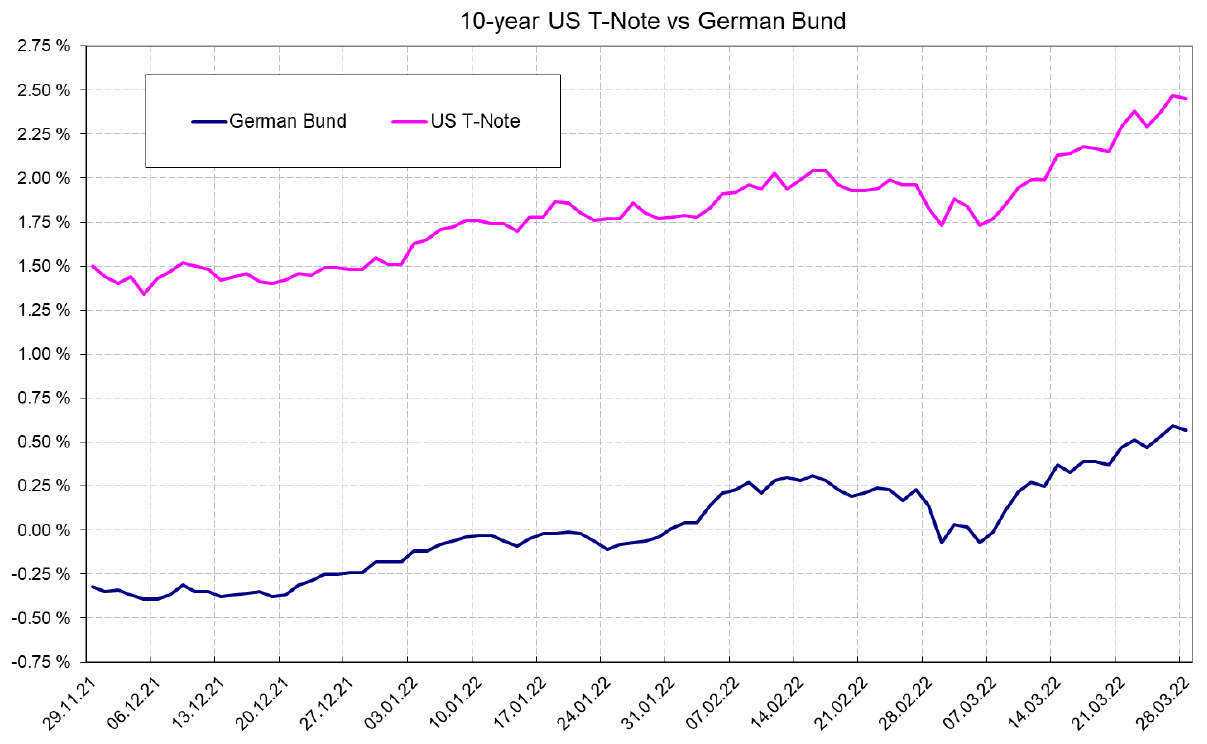