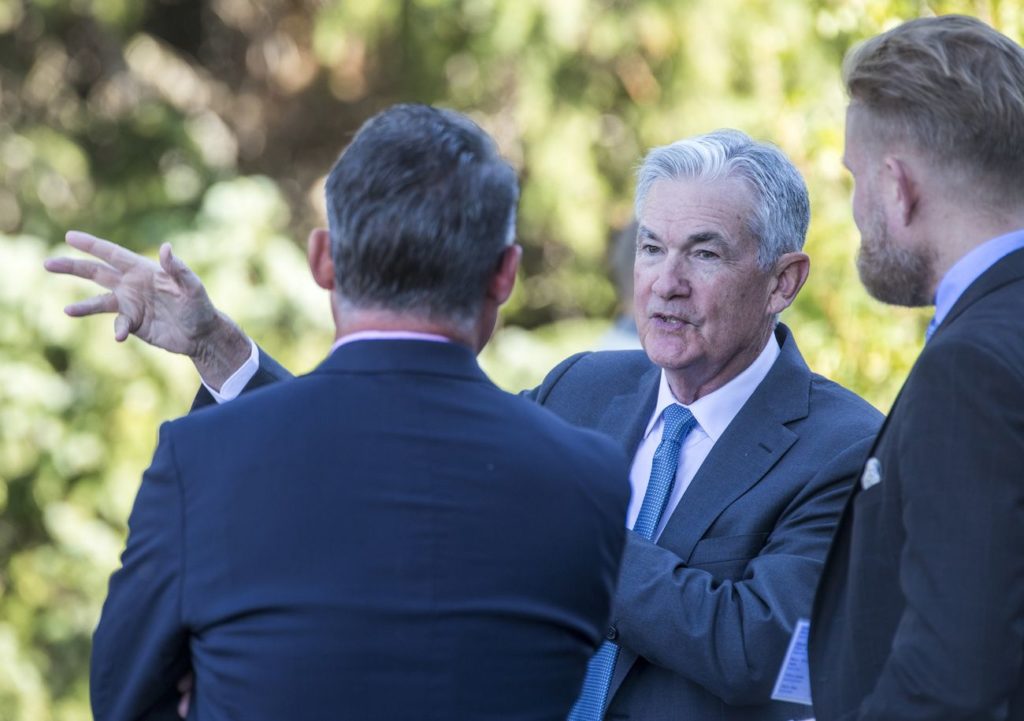 The highly anticipated speech by the Fed Chairman at the Jackson Hole symposium generated contrasting reactions. There was no major shift in the bond market, which was fairly serene. Moderate tensions drove the yield on the 10-year T-Note to around 3.1%, while one- and two-year yields edged up to around 3.4%. Fed Funds rate futures now point to a peak between 3.75% and 4% and a probability distribution slightly skewed towards a rate above 4%.

Jerome Powell did not provide any precise forward guidance as to the outcome of the September 21 meeting, but the austere message suggests that a third consecutive 0.75% hike, to a target rate of between 3% and 3.25%, is likely. The speech emphasizes the priority of fighting inflation, without any regard for the recession risks that fueled Wall Street’s improbable summer rebound. The central banker makes no secret of the fact that restoring price stability will involve a certain amount of pain for households and businesses – a suffering necessary to avoid even more painful adjustments. In short, the reactivation of the so-called « Fed put » is not on the agenda.

After two months of misunderstanding, Wall Street heard Jerome Powell’s message and reassessed its expectations for 2023. This has resulted in a sharp decline in equities, particularly growth stocks (with high duration, more sensitive to interest rate increases). In the credit market, risk premiums associated with corporate bonds have risen to an average of 155 basis points in the investment grade segment and 525 basis points for high yield bonds.

The indicators published last week highlight a deterioration of the business climate in the US. The S&P composite PMI fell from 47.7 in July to 45 in August. The sharp decline in new home sales (the lowest since February 2016) could foreshadow a housing crisis with far-reaching consequences, even if households and banks have much healthier balance sheets than in 2008. As a prelude to the employment report expected on Friday, the level of initial jobless claims (243,000 according to the latest weekly reading) still reflect a tight labor market.

In Europe, euro yields surged. Various sources, including Austrian « hawk » Robert Holzmann, have suggested that the ECB Governing Council should consider raising interest rates by 0.75% on September 8. This outcome is quite unlikely, but the Fed’s restrictive course and the depreciation of the euro argue strongly for an interest rate hike of at least 0.5% even if the economic outlook in Europe continues to be clouded by the unprecedented surge in energy prices (electricity and natural gas). The painful path projected by Jerome Powell also applies to the euro area and the United Kingdom.

Switzerland, long perceived as an island of high prices, is distinguished by an inflation rate that is more digestible than that of its western partners. The SNB’s next quarterly review of the economic and monetary situation will be unveiled on September 22, following ECB’s and Fed’s September meeting. The long parenthesis of negative interest rates should finally be closed by raising the deposit rate by half a percent, which seems adequate to preserve the currently beneficial strength of the franc. 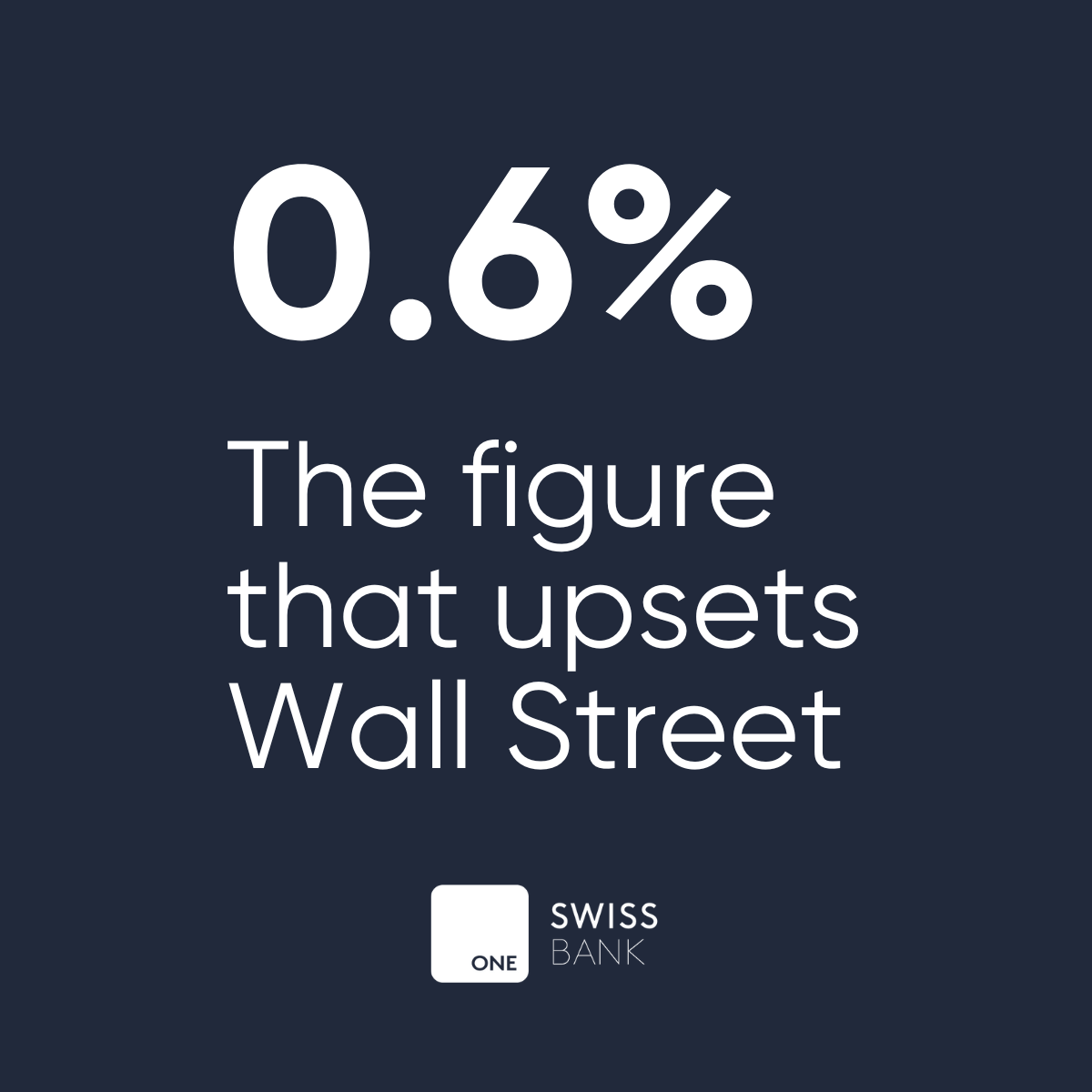 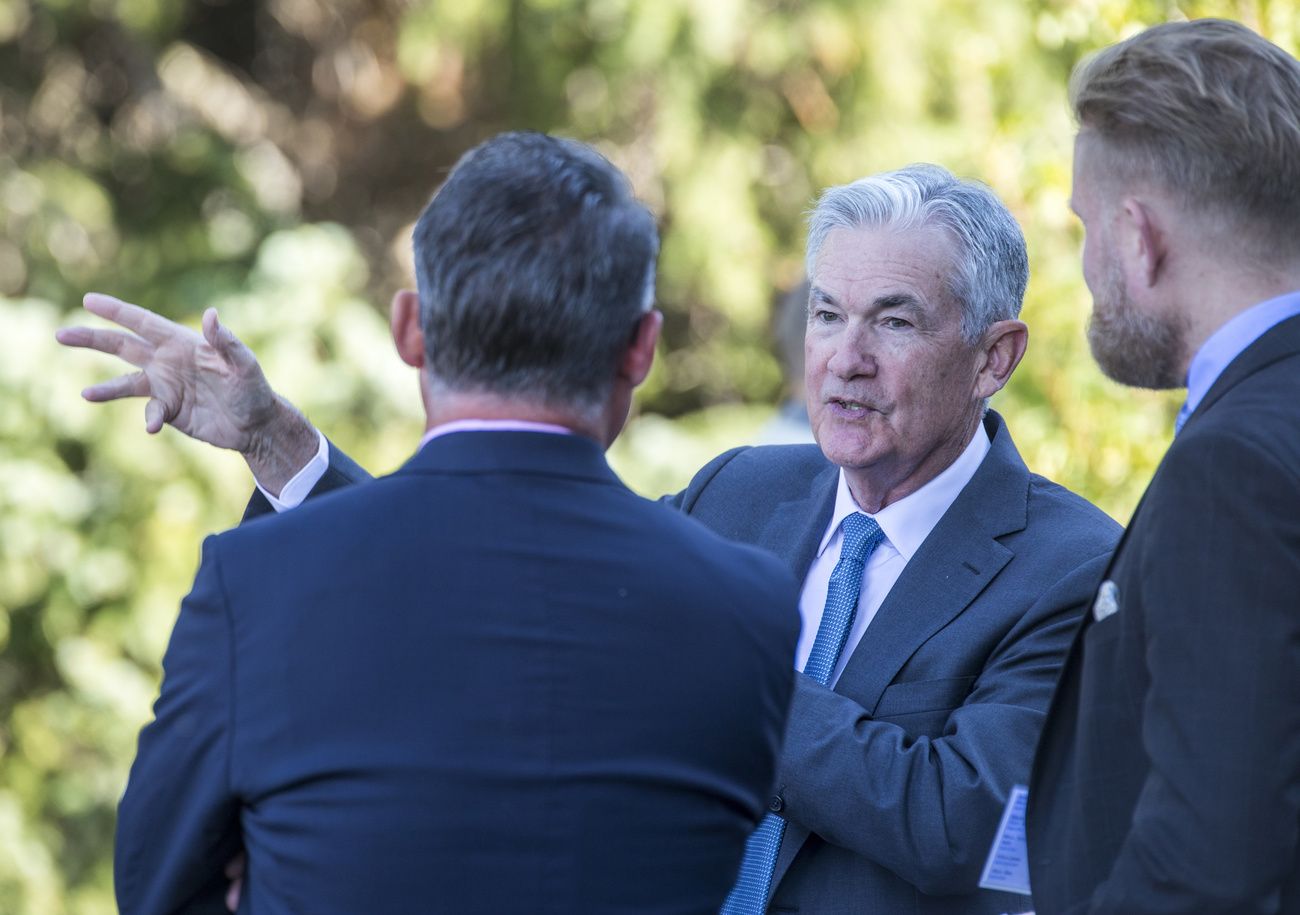 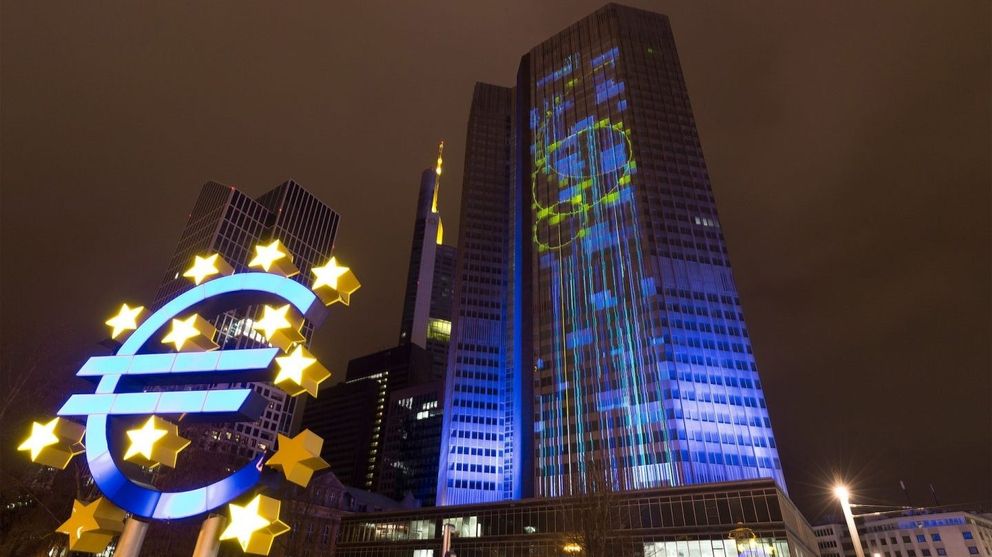 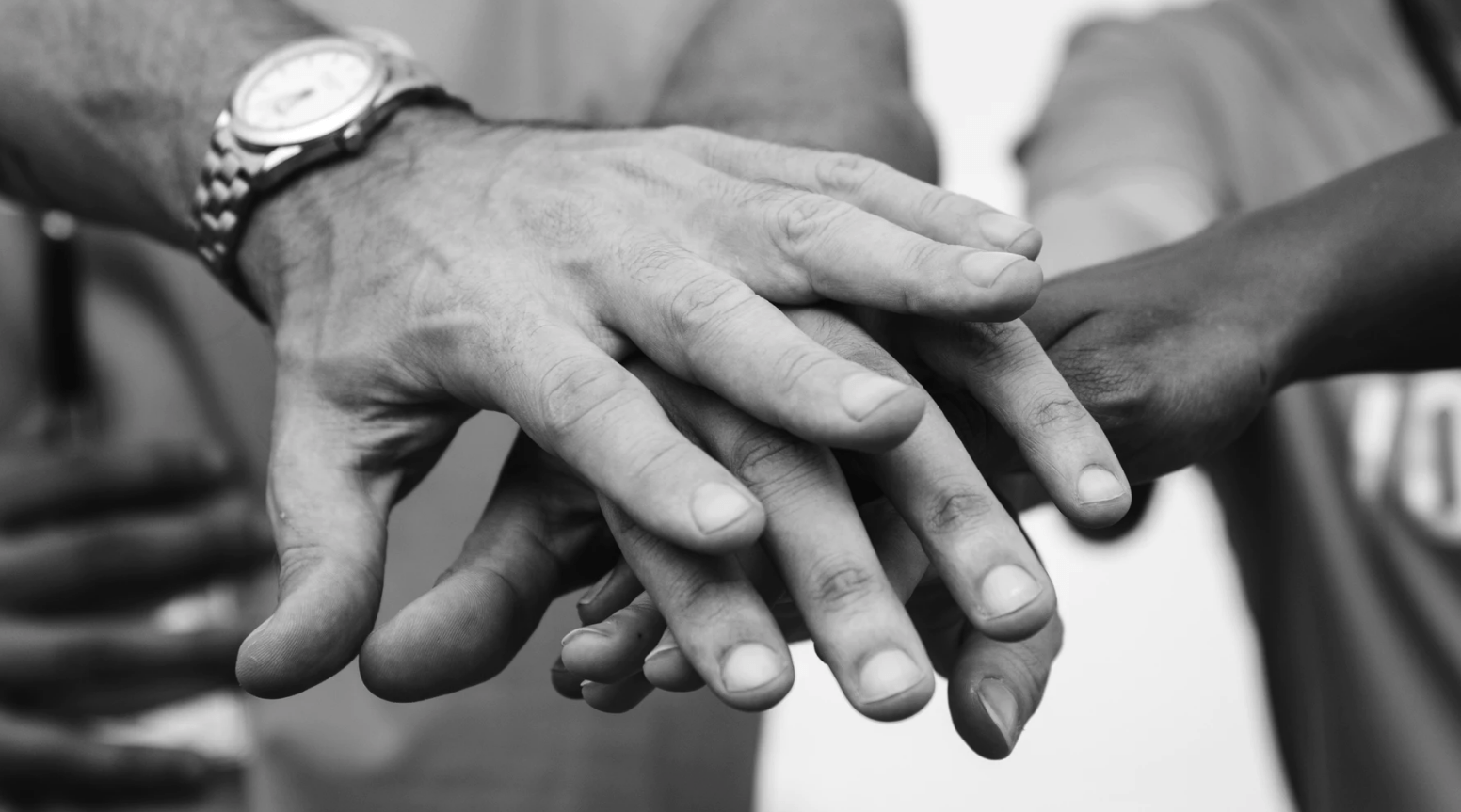 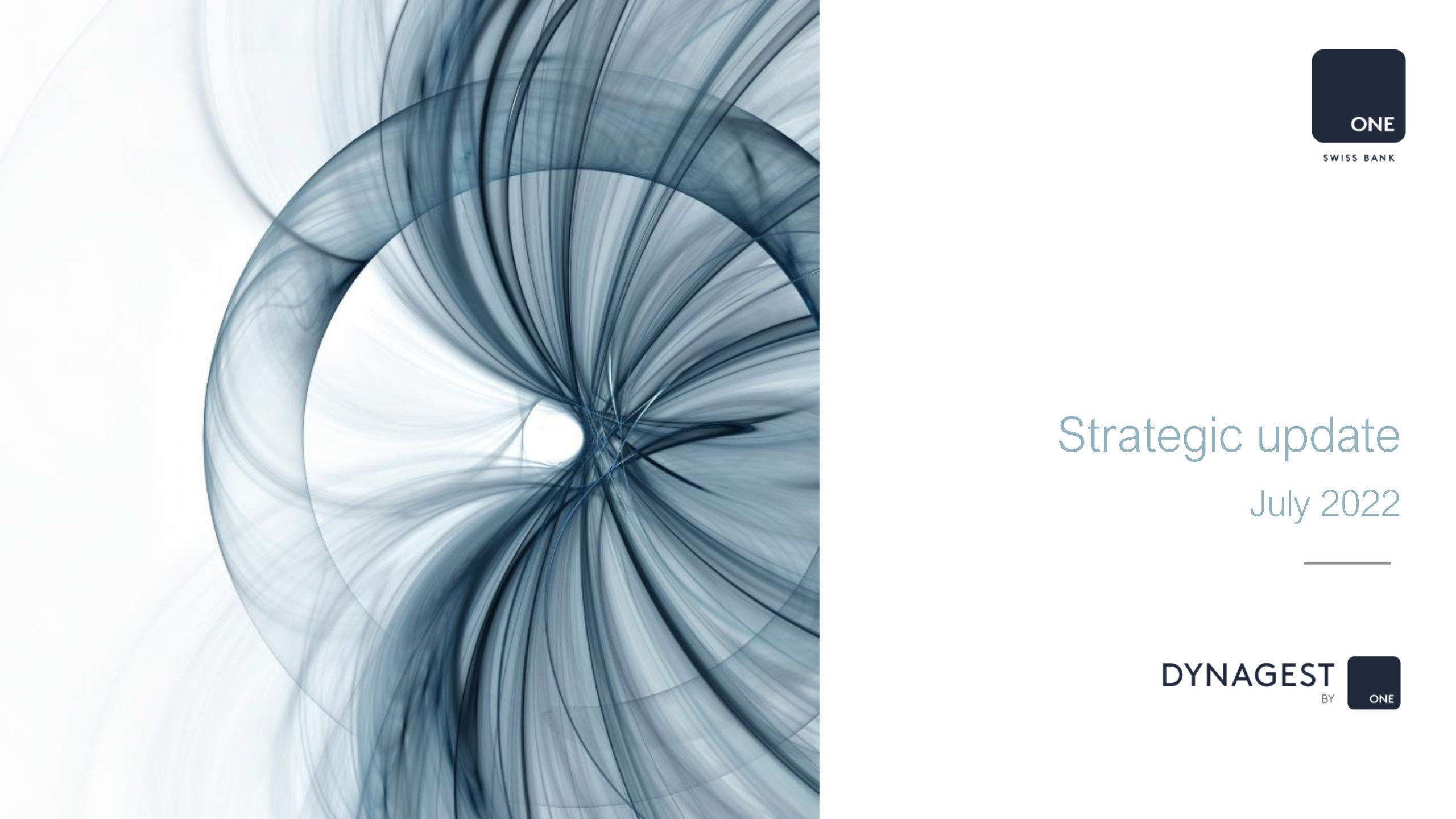 ONE swiss bank consolidates its growth